The twentieth century was the century of quality, excellence and effectiveness. At that time, these elements were novel and necessary.  The organizations that achieved them were competitive then.

However, in the twenty-first century, all of this is a given matter and no longer adds the value according to the current and future needs of the market, shareholders, and in general, of the society.

For this reason, organizations in the twenty first century must be oriented toward the sustainability of their competitiveness; those that can do it are the ones that stand out today to successfully compete. 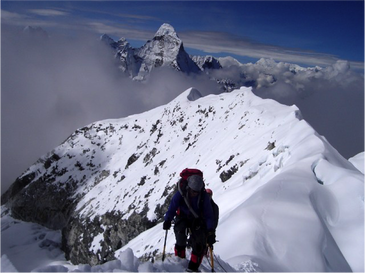 What does Sustainable Competitiveness mean?
It has to due with being able to deal with the requirements for current competitiveness, ensuring that the conditions for successfully competing in the future are met.

One of the most embarrassing lessons that the competitive world has given in the past few years is that just being able to successfully compete does not guarantee being able to do so in the future. In recent years, we have seen how organizations that were models of competitiveness just a short time ago have today simply disappeared.

On the other hand, the organizations that stand out in the new society are those which have perfected the creation of sustainable value in the financial field as well as in the market, in society and in the cultivation of their competitive advantages. 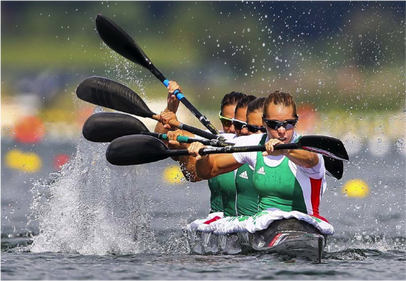 Is it possible to change an organization into one that is competitively sustainable?
Yes, it is highly possible, but it is less probable. Why? The answer lies not only in the ease with which an organization can change its conditions, but its ability to create the conditions that allow it to sustainably compete.


The conditions for sustainability are not “a given”, nor do they simply just appear; they are the deliberate and successful creation of an organization. Sustainable Competitiveness is not a discovery, nor is it the inertial effect of a successful organization; it is a creation that occurs as an effect of the work made toward it. 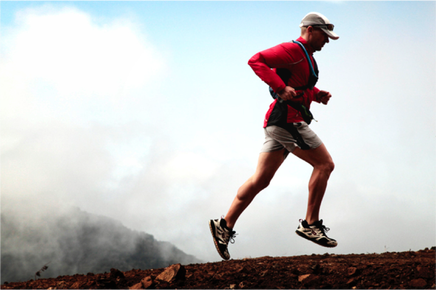 What is the ﻿difference﻿ between change and transformation?

From a sustainability perspective, change means adapting to what happens, to what appears on the horizon of new times. The success of the traditional (conventional) company lies in adapting to the form that is imposed upon it.

This is not of little merit, but neither is it enough to sustainably compete.

Transformation is the effect of being able to adapt, but moreover, being able to consciously and deliberately work on the creation of the necessary conditions to compete in a sustainable way. The organizations that have been able to achieve this have done so against the inertia of the their past success and have expanded their form beyond the molds imposed by tradition and tendencies.

They are the organizations that have made happen what should happen, independent from the direction in which the tendencies and traditions move.

They are, without a doubt, atypical organizations. 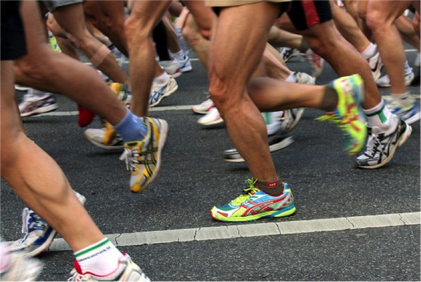 ﻿Can any organization create Sustainable Competitiveness?

In practice, and painfully speaking, we must admit that no, it cannot.

Not every organization has the ability to create the conditions that allow it to sustain its capacity to compete. Neither do all organizations have the incentives to achieve it.

This is not an elitist statement, but the truth is that if every organization could do it, they would already be doing it.

Nevertheless, those organizations that do achieve it have done so as a result of lucid, ambitious, and deliberate actions which are built upon three fundamental pillars:
﻿First: ﻿it is necessary to guarantee the addition of effective value. Every person in every position must assure the creation of value in the immediate area, as well as medium and long term areas.

Second: It is of utmost importance that this value be built in a transversal way and not just in a functional way. That is to say, it is not enough to achieve results in a unilateral way, but value must be built through a collaborative network between client and provider, both internally and externally.